Not often does a club tear down its track and rebuilds it from the ground up, but that’s exactly what the Dutch SRC Eindhoven has done for the third time. This summer the oppertunity arose to move to a much bigger location, the club now has 300 square metres to play with.

Unfortunately the move and reconstruction of the track meant that original October date for the Low lands Suzuka Endurance could no longer be maintained. For the past 3 months the club devoted all its time to a from the ground up rebuild of their Suzuka track version 3.0 which is now a good 50m long. 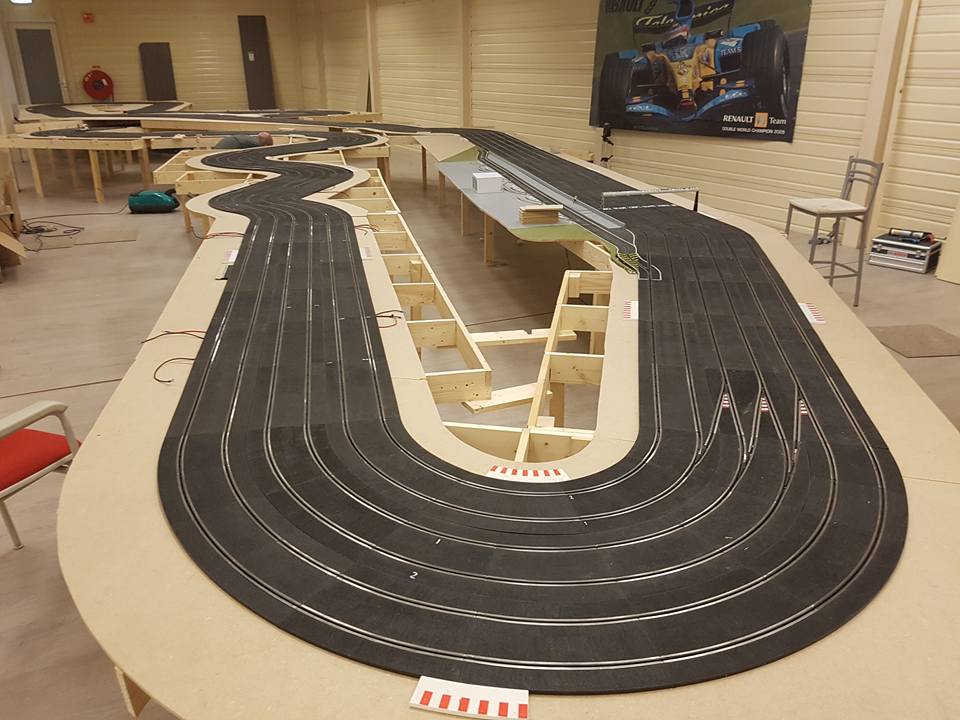 The Suzuka circuit 3.0 is still a plastic track, but the flow, the elevations , the banked curves and changing corner radii are more reminiscent of routed track than what one would expect of a Ninco club track.

As in 2015 the Saturday’s procedings will close with a joint dinner for all the teams. On Sunday there will be a one (1) hour free practice session for the “sunday arrivals” and a (1) hour Timed Qualification Session. At 12:00 hrs the LMP’s and GT’s will start their race over 6 hrs. The race will be held under natural light conditions which will mean the last hour or so will be run in dark to dusk conditions to the finish.

The Low Lands Suzuka 6hrs is a perfect opportunity for all slotracers on the Northern European continent who want to try Oxigen racing in an Endurance format. For new teams the organisation can provide technical assistance on how to chip cars during Friday’s and Saturday’s free practice sessions. Several Slot.it controllers are available for rent, if teams require them. As the Suzuka 6hrs will be run under the same DiSCA WEC Sports Cars rules as used for the Oxigen LM 24hrs, it serves as the perfect oppertunity for team to test their cars for “the Big one” in April. 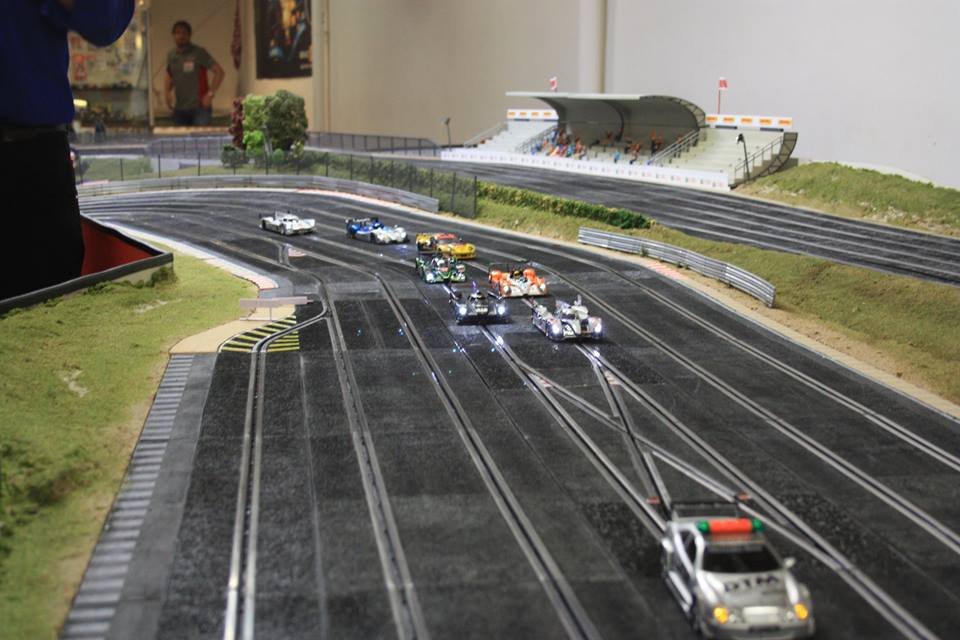 Registration for the 2017 event will open on November 5th 2016. Teams that want to enter this event will be able to apply via the online entry form that will be posted here on that day . A maximum of 12 applications will be accepted on a first come first serve base, with a further 4 applications placed on the reserve list. The final list of accepted entries that have paid their €40.00 deposit will be published by December 10th with full entry fees needing to be paid by Jan 10th 2017. Non-competing reserve teams will have deposits refunded in full one week before the race.

Final instructions, including provisional entry list, level of race firmware for chip and controller, and any travel considerations will be issued to team captains 14 days before the race. Each driver will be awarded a copy of the official DiSCA race programme on arrival at the SRC Eindhoven.

If you are interested in this event, contact us @officialdisca, officialdisca@gmail.com or get in touch with SRC Eindhoven directly. Paul vd Hurk (Dutch Touch, SRC Eindhoven) will handle enquiries via email at paulvdh@srceindhoven.nl 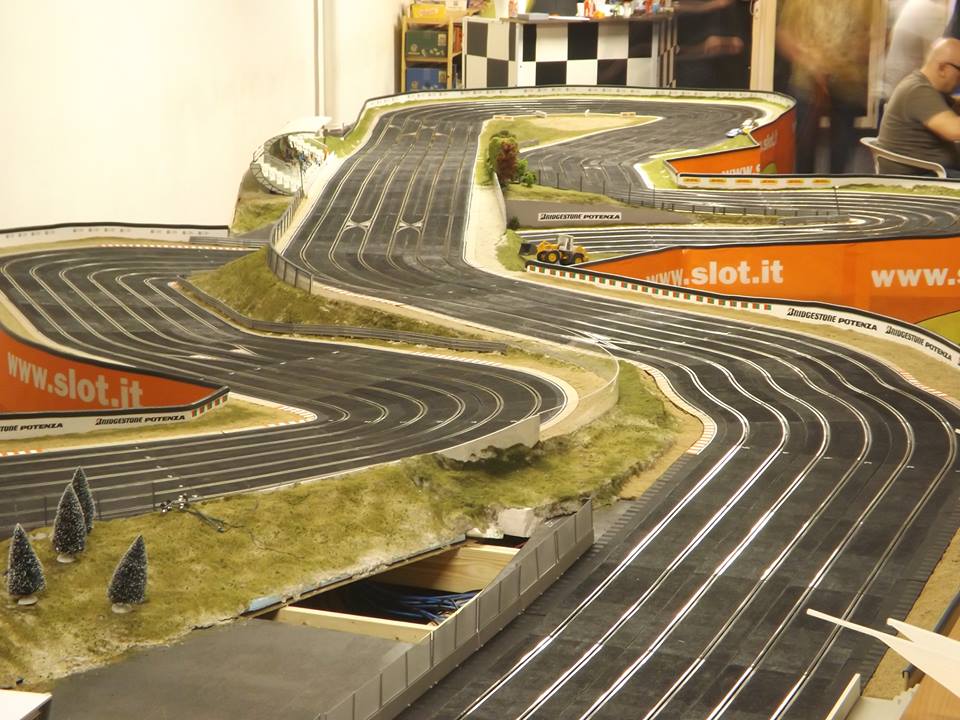