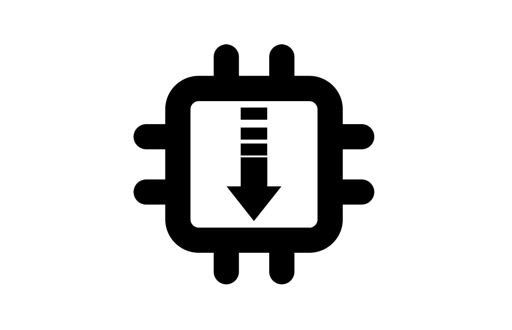 An important update has been released for oXigen. Information from the Slot.it Company facebook page today revealed the following;

“A much awaited bugfix release for oXigen 3.x series has been released.
It clears up a serious bug (actually, two) which caused erratic car behaviour, as experienced by many customers.”

“Testers reported, as expected, a faster response by 3rd party RMS programs, and a very stable link between the controller and the car.
If it does what we expect, the 3.0 series is an important step forward, as comms between all parts of the system should be very stable – i.e. noticeable decrease in drops.”

The latest firmware can be downloaded for free from Slot.it.