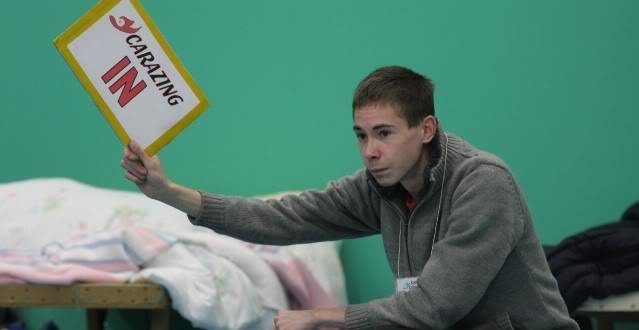 The team will campaign the Oak Racing Pescarolo in LM P2 with support from Portuguese 3D designers Olifer for the remaining endurance events in 2018 and 2019 WEC season thereafter.