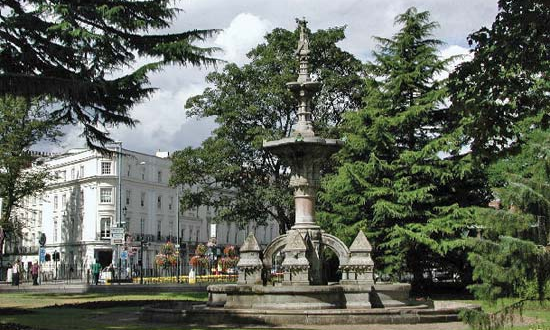 Following the deadline of securing entries, DiSCA are pleased to announce the official entry list for the 9th edition Le Mans 24 hours.

Unfortunately, due to personal circumstance, we have lost the defending champions Posillipo Slot Club and their Ferrari 458 from the grid. This leaves only a four car GT entry, all of which are American models, leaving a somewhat unusual field to lament the absence of the ‘traditional’ European Gran Turismo.

The other news is that the race will take place at a new venue following the sale of the previous Henley-In-Arden site to Wasps Rugby. Previous hosts Warwickshire College have offered the use of their main campus sports facility in Royal Leamingon Spa, where the event will take place over the original set of dates.

We look forward to welcoming the teams to thew new venue.